Making your first YouTube video may be a frightening experience. There is a lot that you need to keep in mind if you want to ensure that your first project is well received by viewers.

Like with any targeted effort, you need to keep a set of tips in mind if you want to create amazing-looking professional videos for your YouTube channel. This post lists 15 tips that can help beginners in crafting a YouTube video for the very first time. Let’s get started!

1. Have a Clear Concept

It’s a sin to create a video about nothing or about a lot of different topics. A tightly concentrated YouTube video on a single topic or problem will have a significantly higher viewing rate than one that is dispersed across the site.

Unless you’re creating a variety show with certain parts, you should think about producing targeted videos.

When it comes to making your first YouTube video, some individuals can simply switch on the camera and have their ideas come to life. For the rest of us, careful thought and preparation are required before shooting.

It takes numerous moving components to put together even the most basic of videos. If your endeavor is a one-person show, you’re in charge of putting everything together.

This is referred to as “pre-production” in the industry. Your first YouTube video will be a lot better if you put in the effort to make it well the first time around.

The graphics would seem to be the most critical aspect of a video. Getting the sound perfect, on the other hand, is more challenging but also more crucial. Despite certain issues with the picture quality, viewers will still stick with the show.

Viewers will turn off your video if the audio is too loud or difficult to hear. While creating a professional-quality audio recording isn’t difficult, doing your research to find the best option for your requirements will need some effort.

Newbie videographers often make the mistake of concentrating only on their camera. According to this theory, higher-quality cameras produce higher-quality video.

However, with the right illumination, even a low-cost camera may provide stunning results. Even with the finest camera, a dimly illuminated scene will remain dim.

5. Write Transcript for the Teleprompter

You no longer have to limit yourself to working on YouTube with an expensive teleprompter since they are now available to everyone.

When you’re a first-time video maker, you may think that the videos you watch on YouTube were done in a single take. Great videos sometimes require many takes to achieve perfection.

SD cards are now reasonably priced, so there’s no need to be concerned about running out of space on your camera.

Now that you’ve started recording, keep going until you’re satisfied with how you sound. You’ll delete everything except the finest takes from your video when you go to edit it.

It’s a good idea to provide a brief introduction to your channel at the beginning of your video or within the first minute of the video.

It conveys to prospective viewers that your channel is a brand in itself. It encourages people to sign up in a roundabout way.

However, the length of the introductory video should be between 5 and 7 seconds to avoid boring your viewers. The simple reason is that nobody wants to spend extra time on introductions.

Therefore, you should create crisp intros using a professional video maker for youtube.

Conclusion screens are nothing more than the addition at the end of the video of additional videos, playlists, subscribe buttons, and links.

Generally speaking, YouTube’s goal is to seize and hold on to as many of its users as possible. Keeping YouTube viewers interested for longer periods of time is the ultimate goal, and doing it means that your channel will rank higher and get more views.

Additionally, you are under no obligation to include any of your own channel videos. Adding someone else’s video at the very end is OK. However, the video has to be relevant.

While it may seem self-evident, there are plenty of YouTube videos available that were not properly edited. Even after reducing your clips, just aligning them is insufficient. Instead, use time and effort to creating a coherent final product from your source material.

Consider the overall structure of your video, as well as the pace and the areas in which you want to focus the viewer’s attention. Don’t be concerned about seeming edgy.

Basic video editing, such as well-applied cuts, will do more to improve the quality of a video than poorly-applied sophisticated editing.

Make sure you understand what “B-Roll” is if you’re going to make YouTube videos. This is an example of supporting footage, which is utilized to help viewers understand the message of your film.

Consider the following scenario: You are filming yourself talking into the camera. Your B-Roll will consist of images showing what you are talking about.

11. Prepare Yourself to be on Camera

It’s nerve-wracking to be in front of the camera. However, this isn’t the only option. You have the power to make your time on camera more pleasurable for both you and your audience.

You should approach it as though you’re having a discussion with a friend. Consider the camera to be a single member of your intended audience, and address them personally. You’re not putting on a show here; you’re just conversing with the other person.

12. Pay Attention to the Video’s Flow

The idea and content flow should be natural while making or shooting the videos. It’s not going to appreciate the artificial.

If the viewer detects any latency or deviation from the script and it does not seem to be an original method, they will stop watching the movie instantly.

To prevent these pitfalls, write down the scripts (step-by-step) before shooting begins. To be safe, if anything goes wrong, you can always alter or change it while you’re still editing.

13. Set the Stage for Your Video

You must “set the scene” before you begin filming your YouTube video. Preparing the location for recording involves making it seem its best on film.

For a fun Vlog, this might just entail locating the best lighting in the area and putting up a backdrop behind you.

This makes it easier to keep the speaker in focus while yet allowing the backdrop to serve as a decorative element. Rather than detracting from the footage, it really enhances it.

14. Your Video’s Thumbnail is Important

Your thumbnail will be seen by visitors before they even start watching or reading the description of your video. So, in many respects, your YouTube video’s thumbnail is one of the essential elements.

The substance of your video loses its importance if your thumbnail fails to attract viewers’ attention. There are genres, trends, and design standards specific to YouTube thumbnails.

If you want your video to be seen by as many people as possible, don’t ignore your video tags. Analyze the tags that other people have applied to the videos that you are competing with.

Make an effort to come up with as many relevant search keywords as feasible for your video. The internal search feature on YouTube as well as other search engines will both benefit from this.

It’s our sincere hope that you now have a better understanding of how to create a YouTube video by now.

This is very important: make a pleasant atmosphere for recording, be relaxed and have fun while you’re doing it. We’ll pack everything up in post-production!

How to Solve Breadcrumbs issue in Google Search Console 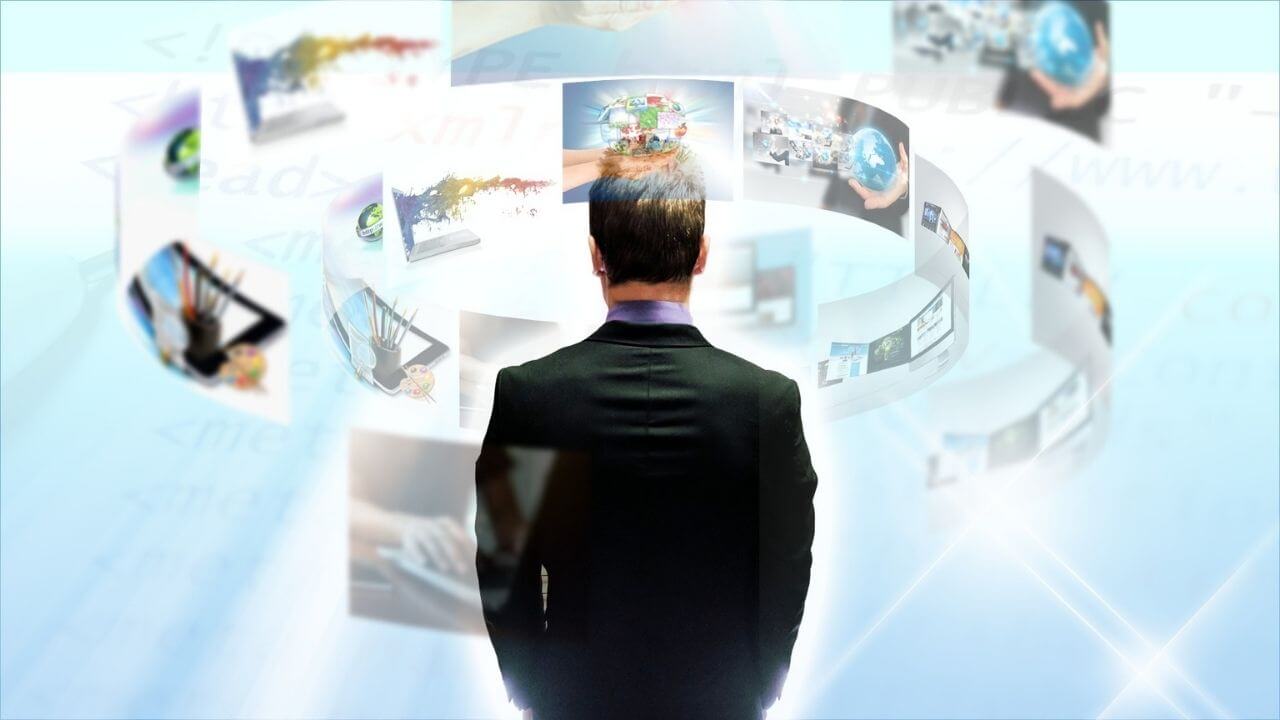 How videos can boost your Website SEO (6 Amazing Tips) 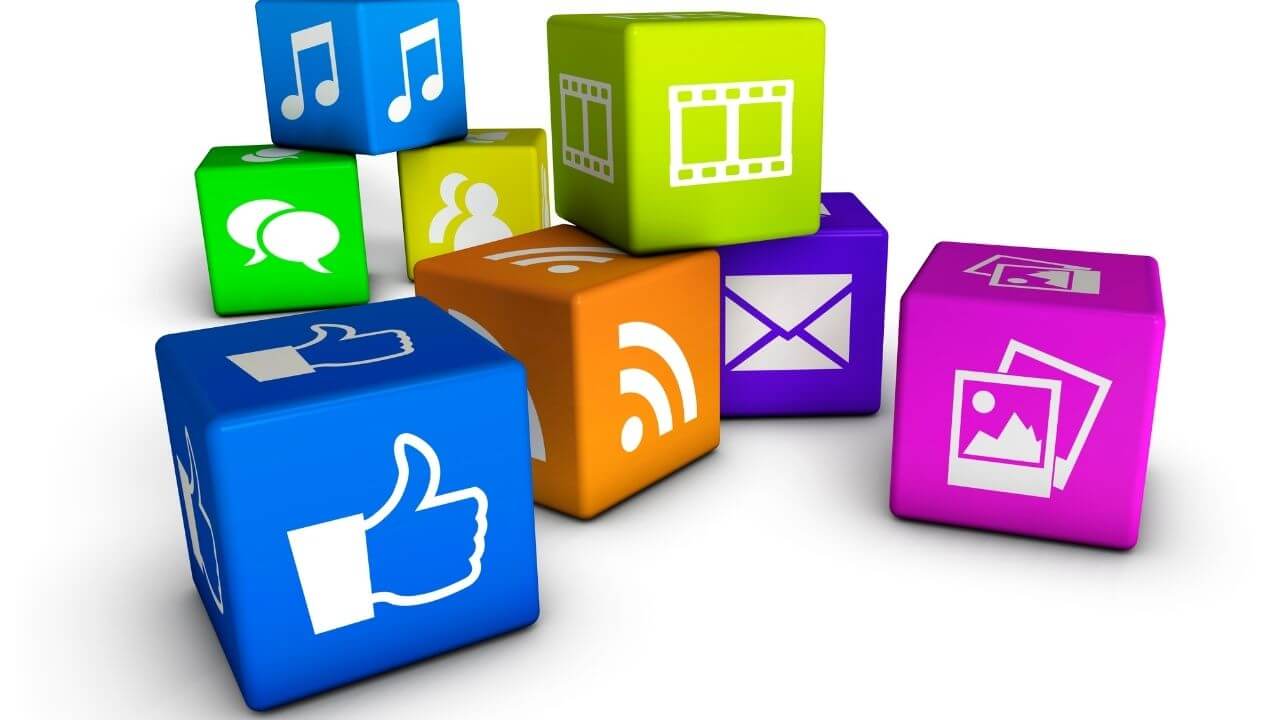 How to Increase WiFi Speed on Windows 10 (Quick & Authentic Tips)

4 Ways To Make Your Building Safer

The Basics of Maintenance, Repairs, and Operations

5 Benefits of a Folding Tonneau Cover

How to Charge Fast in iPhone, iPad, and iPod (Personal Experience)

How to Reset MacBook (Step by Step Guide)